North Texas Presbytery is a regional portion of the Presbyterian Church in America (PCA) that was formed in 1973 to be a denomination that is “Faithful to the Scriptures, True to the Reformed Faith, and Obedient to the Great Commission.”

On the map below, North Texas Presbytery is shown as a green area labeled NTX. 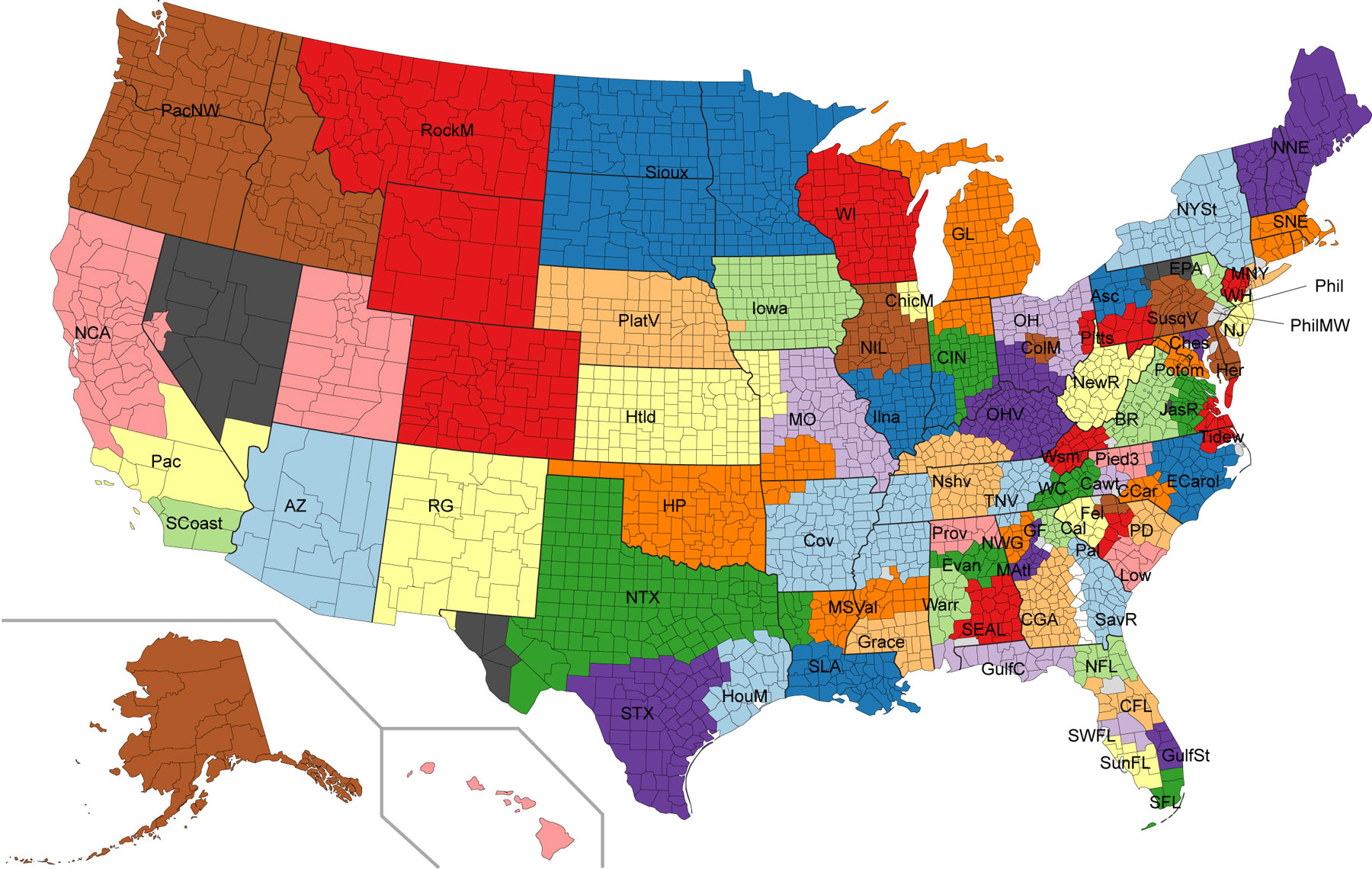 The PCA is an evangelical denomination in that we proclaim the gospel of salvation through faith in Jesus Christ. The word “evangelical” comes from the Greek word meaning “good news.” We desire all people to trust in the saving work of Jesus and enjoy eternal life in him.

The PCA is a reformed denomination in that we believe in the biblical truth proclaimed during the Protestant Reformation. The Word of God, rather than tradition, is the only guide for the Church. God alone saves through his immeasurable mercy and according to his sovereign plan. We believe the system of doctrine taught in the Bible is summarized well in the Westminster Confession of Faith with the Larger and Shorter Catechisms.

Where We Are Going

We desire to unite PCA congregations who hold common theological convictions but have diverse ministry practices, in order to expand the Kingdom of the Lord Jesus Christ to multiple generations of people of “every tribe and language and people and nation” (Revelation 5:9).

We long to join in cooperative ministry with other parts of the universal church to pursue God’s global mission. We hope to engage the culture with Reformed thinking and leadership, along with deeds of love, mercy, and justice to show the transformational power of the gospel.

North Texas Presbytery is a presbytery of the PCA

A Brief History of the Presbyterian Church in America

The Presbyterian Church in America has a strong commitment to evangelism, missionary work at home and abroad, and to Christian education. From its inception, the church has determined its purpose to be “faithful to the Scriptures, true to the reformed faith, and obedient to the Great Commission.”

Organized at a constitutional assembly in December 1973, this church was first known as the National Presbyterian Church but changed its name in 1974 to Presbyterian Church in America (PCA). It separated from the Presbyterian Church in the United States (Southern) in opposition to the long-developing theological liberalism which denied the deity of Jesus Christ and the inerrancy and authority of Scripture. Additionally, the PCA held to the traditional position on the role of women in church offices.

The PCA has made a firm commitment on the doctrinal standards which had been significant in presbyterianism since 1645, namely the Westminster Confession of Faith and Catechisms. These doctrinal standards express the distinctives of the Calvinistic or Reformed tradition.

Among the distinctive doctrines of the Westminster Standards and of Reformed tradition is the unique authority of the Bible. The reformers based all of their claims on “sola scriptura,” the Scriptures alone. This included the doctrine of their inspiration which is a special act of the Holy Spirit by which He guided the writers of the books of Scriptures (in their original autographs) so that their words should convey the thoughts He wished conveyed, bear a proper relation to the thoughts of other inspired books, and be kept free from error of fact, of doctrine, and of judgment — all of which were to be an infallible rule of faith and life. Historically, the concept of infallibility has included the idea of inerrancy.

Other distinctives are the doctrines of grace, which depict what God has done for mankind’s salvation: (1) Total depravity of man. Man is completely incapable within himself to reach out towards God. Man is totally at enmity with God, cf. Romans 3:10-23. (2) Unconditional election by the grace of God. There is absolutely no condition in any person for which God would save him. As a matter of fact, long before man was created, God chose or predestined some to everlasting life. He did this out of His mere good pleasure, cf. Ephesians 1:4 and 5. (3) Particular atonement. God in His infinite mercy, in order to accomplish the planned redemption, sent His own Son, Jesus Christ, to die as a substitute for the sins of a large but specific number of people, cf. Romans 8:29 and 30. (4) The irresistible grace of God. This is the effectual work of the Holy Spirit moving upon a particular person whom He has called, applying the work of redemption, cf. John 3:5 and 6. (5) The perseverance of the saints. This is that gracious work of God’s sanctification whereby He enables a saved person to persevere to the end. Even though the process of sanctification is not complete in this life, from God’s perspective it is as good as accomplished, cf. Romans 8:30, 38, and 39, and Philippians 1:6.

The PCA maintains the historic polity of Presbyterian governance set forth in The Book of Church Order, namely rule by presbyters (or elders) and the graded assemblies or courts. These courts are the session, governing the local church; the presbytery, for regional matters; and the general assembly, at the national level. It has taken seriously the position of the parity of elders, making a distinction between the two classes of elders, teaching and ruling. It has self-consciously taken a more democratic position (rule from the grass roots up) on presbyterian governance in contrast to a more prelatical form (rule from the top assemblies down).

The PCA Ministry Buildings in Lawrenceville is the location from which most of the ministries of the denomination are coordinated. These ministries are carried on by four Program committees — Mission to the World, Mission to North America, Christian Education and Publication, Reformed University Ministries, and one service committee, the Administrative Committee, responsible for the administration of the General Assembly. Additionally, there are five agencies which also minister to the denomination: PCA Foundation, PCA Retirement & Benefits, Inc. (both located in Lawrenceville), Ridge Haven, (the PCA conference center located close to Rosman, North Carolina), Covenant College in Lookout Mountain, Georgia, and Covenant Theological Seminary in St. Louis, Missouri, (the national educational institutions of the PCA).

The PCA is one of the faster growing denominations in the United States, with over 1700 churches and missions throughout the USA and Canada. There were over 335,000 communicant and non-communicant members as of December 2000.

The influence of the PCA extends far beyond the walls of the local church. Mission to the World has 519 career missionaries in almost 60 nations of the world, 169 two-year missionaries, and over 6500 short term missionaries. Because of the unique relationship between Mission to the World with over thirty mission organizations with whom some of our missionaries are working, some consider that the influence is far greater than our size might indicate. Indeed, PCA churches support an additional 690 career missionaries, covering over 130 nations. Further, with more than 100 chaplains in the military, Veterans Administration, prisons, and hospitals, and 45 college and university campus ministers, the Gospel is proclaimed to a rather large audience around the world not reached through usual outreach channels. Because of the emphasis on education, there are many members of the PCA who are teachers and professors at all levels, including a significant number of large universities and theological seminaries.

In this new century, the Presbyterian Church in America continues its commitment to evangelism world-wide and the building up of the Church of our Lord Jesus Christ.